This week I came across a photo essay from 甜茶馆 (Sweet Tea House), one of my favourite Tibetan Wechat platforms, on match production in Central Tibet. Featuring a wide array of wonderfully diverse and colourful images of matchboxes that are absolutely worth sharing, the essay also provided a brief timeline mapping out the factory’s forty years of existence.

In this super short blog I share a selection of images of matchboxes produced by the Tibet Matchbox factory (Tib. ་བོད་ལྗོངས་མུ་ཟི; Ch.西藏火柴), as well as some background information that found and translated from a few online sources on Tibet’s only matchbox factory.

In the 1950s, following the “peaceful liberation” of Tibet, a large number of cadres and workers from across China were sent to Tibet to establish new industrial bases in the drive to modernize and develop the region. (For more on the history and politics of the party-state’s gift of development, see Emily Yeh’s awesome book.)

Sights were quickly set on Bayi (Tib. བྲག་ཡིབ; Ch.巴宜), a small town in Nyingchi (Tib.ཉིང་ཁྲི; Ch. 林芝), Central Tibet, surrounded by thick forests. It was not long before paper-making, printing, and other forms of forestry-related factories were up and running across the area. 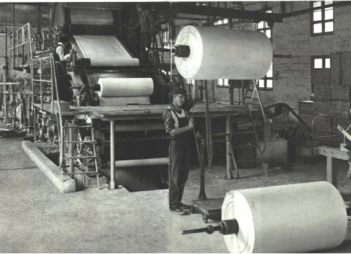 In 1966, the Tibet Match factory officially began production. For the first ten years the factory was largely dominated by workers from interior China.

An image of Tibetan workers at the Tibet Match factory that featured in issue no.4 of the People’s Daily Pictorial, 1974. Source

Under the planned economy of the Mao era, the factory was producing as many as 20 million boxes of matches per year. These were sold across Tibet, interior China, as well in India and Nepal. 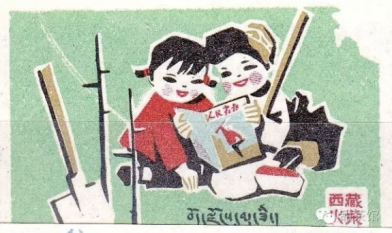 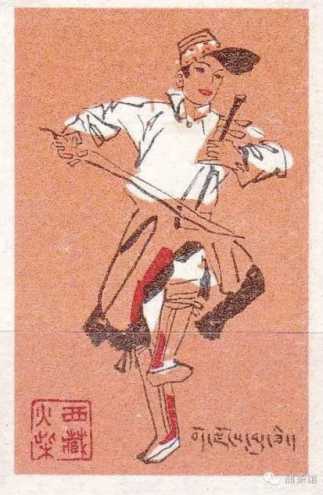 Some examples of the matchboxes produced at Tibet Match factory. Source

Image of the “The Building New Tibet Label” series released by the factory in 1968. Source 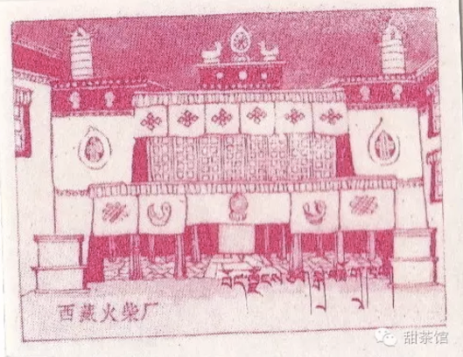 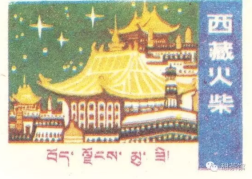 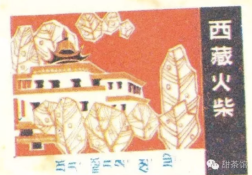 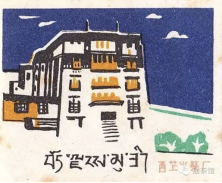 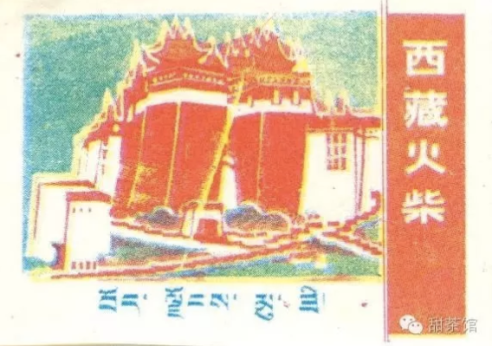 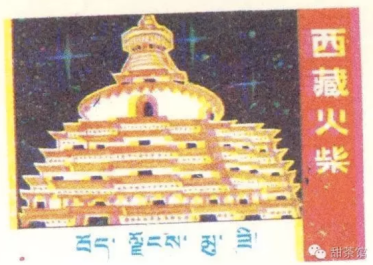 In 1998 the factory temporarily halted all production. It finally declared bankruptcy in 2006 with remaining members of staff swiftly transferred into new work at nearby pharmaceutical plants in Tibet.

The Tibet Match factory as it stands today. Source