In Tibet and the Cultural Revolution, I compiled a series of images capturing events from the most turbulent period of history in modern Tibet. One of the images that you might remember from the collection was Pan Chashao (1973), a lianhuanhua (连环画), or illustrated story books, about a Tibetan woman’s role in border patrol.

Lianhuanhua emerged in early 20th century Shanghai (though it is sometimes argued that they can be traced back as far as the Song Dynasty), and provided a relatively cheap form of entertainment for literate urbanites. Focusing on popular culture, they provided picture-book adaptions of various novels, folk stories, movies and plays.

During the Mao era these pocket-sized picture-books assumed a very different role, becoming an important propaganda channel for disseminating socialist ideals to semi-literate farming communities across rural China as well as the educated masses in the cities.

I was curious about the presence and representation of Tibet and Tibetans in lianhuanhua, and decided to see what I could come across. Below are the images that I have found so far. 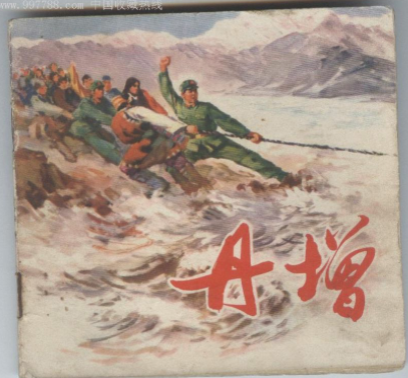 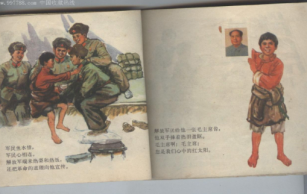 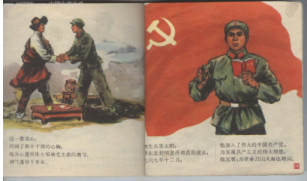 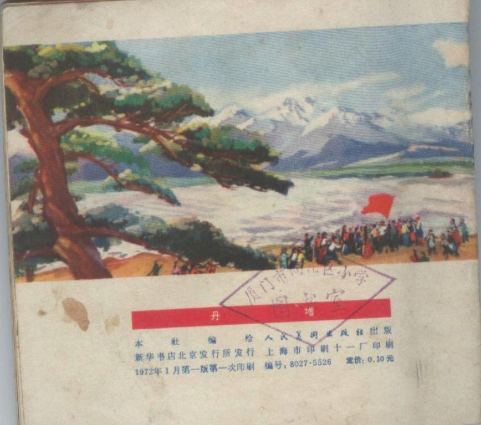 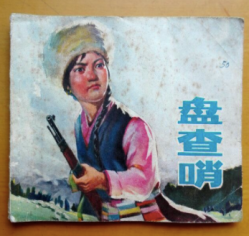 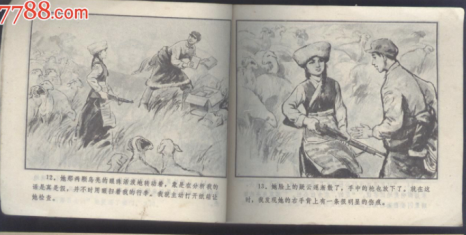 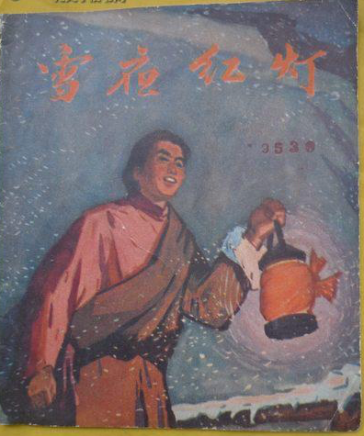 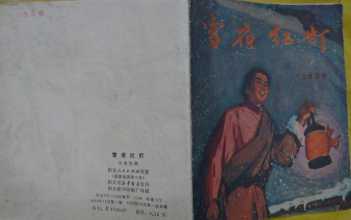 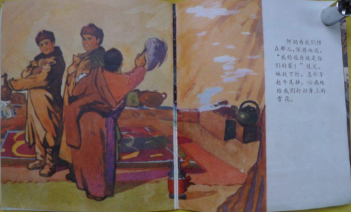 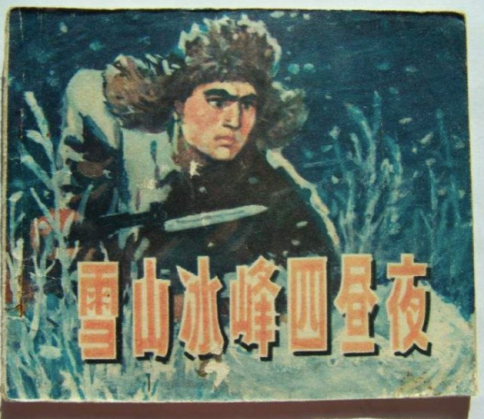 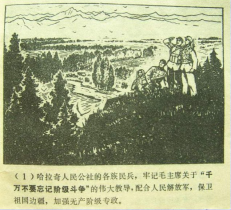 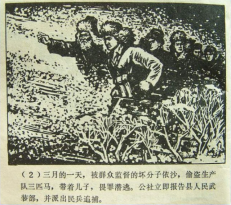 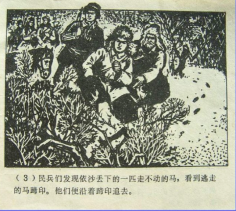 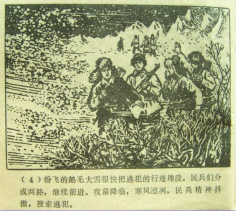 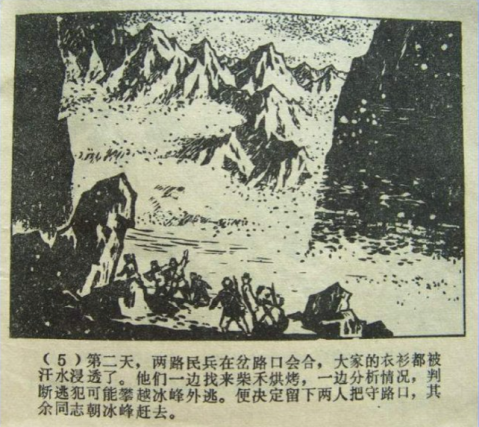 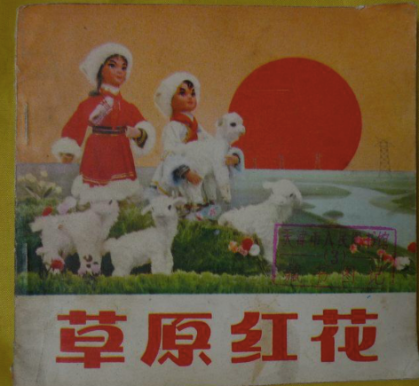 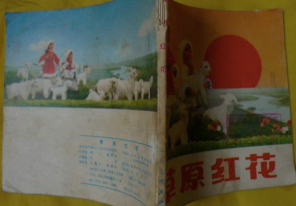 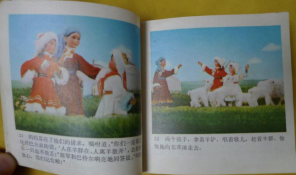 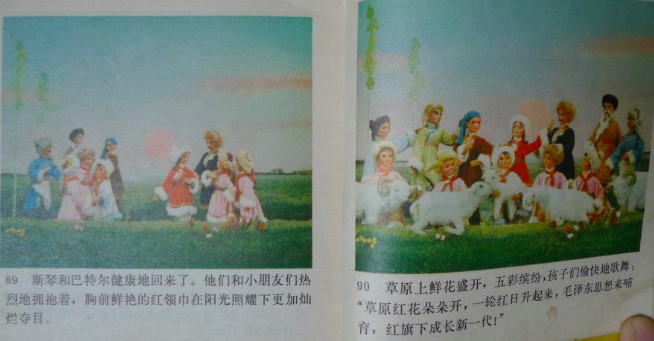 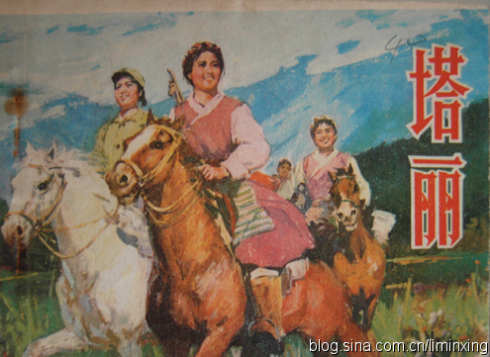 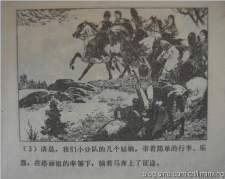 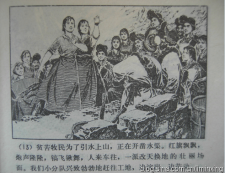 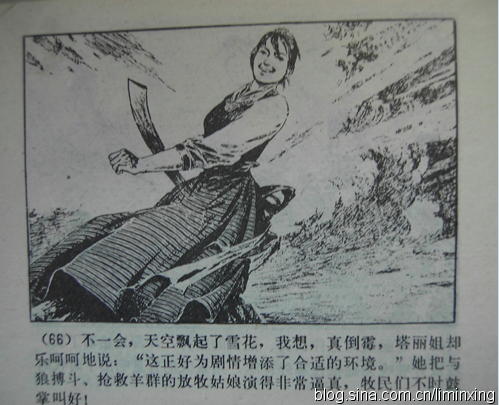 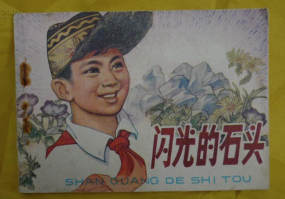 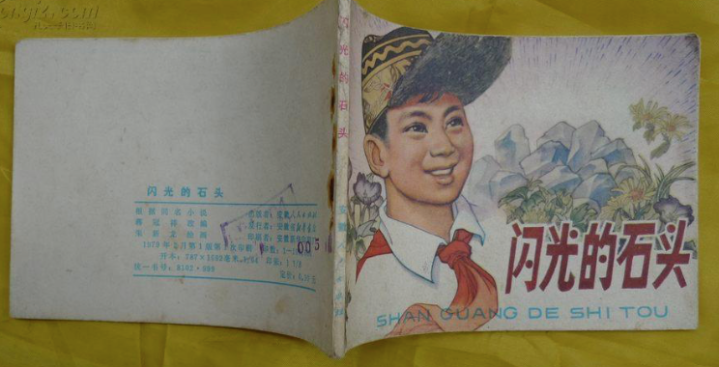